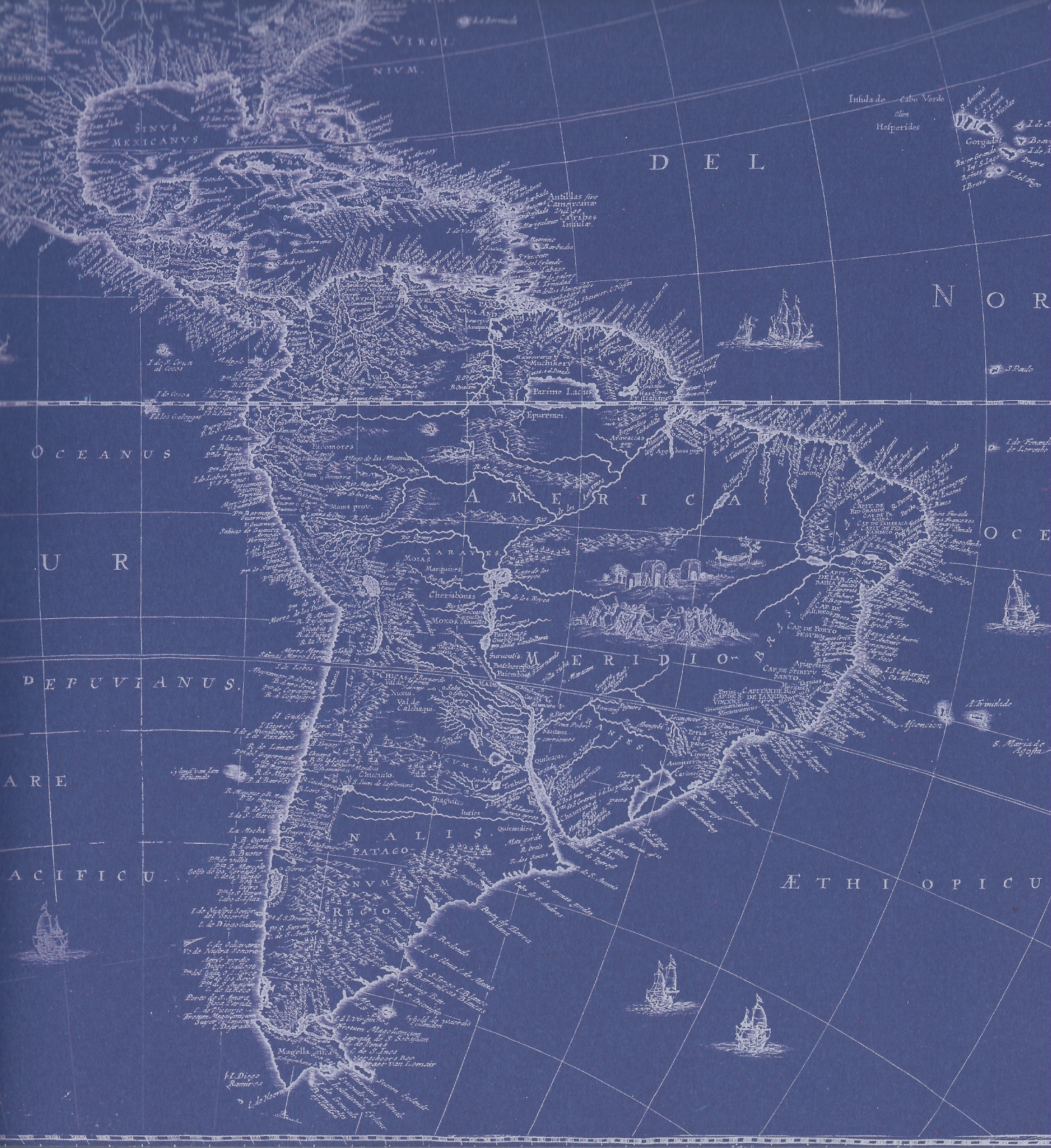 Since my years of living and working abroad, I’ve had a dream to travel to a place and simply live like a local. I love the experience of living in a place vs. traveling to a place. The first is a deep immersion while the second is skimming the surface. I love diving in and learning the culture and getting to know the people. It’s an entirely different experience.

I knew it would be expensive to live somewhere for an extended period, and I wondered how I might do it.  I figure the key would be finding a cheap place to live.  For a while, I followed some bloggers who lived in Quito, Ecuador and what surprised me was that they were renting a house for $325/month.  They were actually living there long term, so they had probably signed a long-term lease.  That would be impossible for me, because I only wanted to stay a month or slightly longer.

Still. I thought maybe it might be possible.  While there, I could study Spanish, write about a fictional character living in Quito, and wander aimlessly through the culture.

This appealed to me and I determined I would figure out a way to do it in July of this year, 2020, the year that has turned into a perpetual waiting, a stressful year in which we’ve mostly been staying at home, waiting to be released back to normal life.  I wanted to go in July because it is said that the best weather for visiting with less rain and warm clear days is from June-September. I found July to be the driest month and so decided that’s when I wanted to go.

I am also enticed to travel to South America, a part of the world I’ve never visited.

When I began reading in the newspaper in late March that the Ecuadorean city of Guayaquil was hit by one of the world’s worst coronavirus outbreaks, I knew my plans were doomed. The country’s collapsed health system had forced families to leave the corpses of loved ones on street corners, sometimes for days under the burning sun.

Since I realized I wouldn’t be going ANYWHERE in July, I hunkered down and read all about Ecuador.  I figured I would have an idea of what I wanted to do when next July, or the next, rolls around. I hope beyond all hope that I can get there in one of the next couple of years.

Most people go to Ecuador to see the Galapagos Islands, but when I first dreamed of going to Ecuador, I didn’t think I had any interest in going there. As I read more about the country, my ideas about what I wanted to do there began to evolve into another sort of trip altogether. 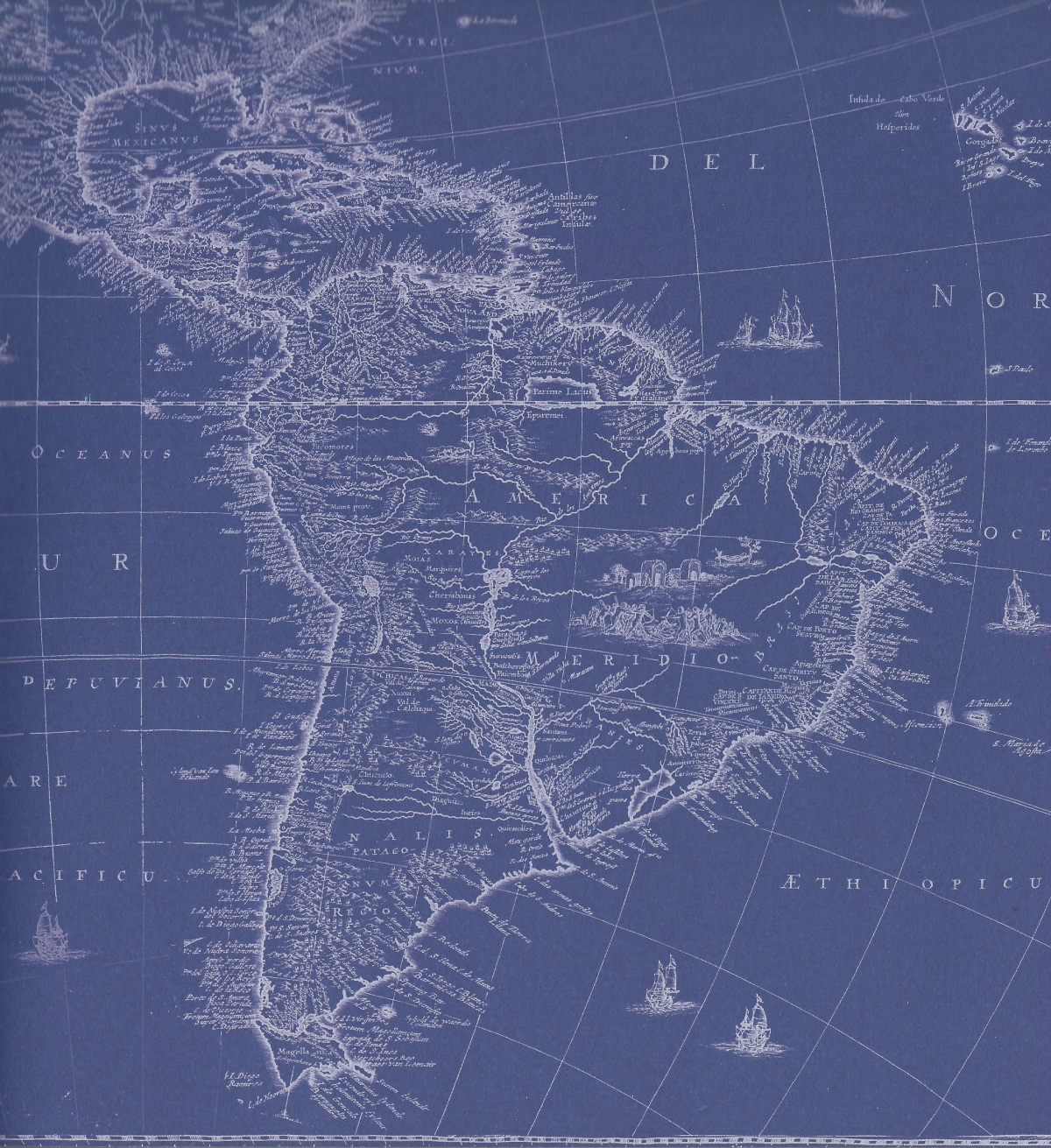