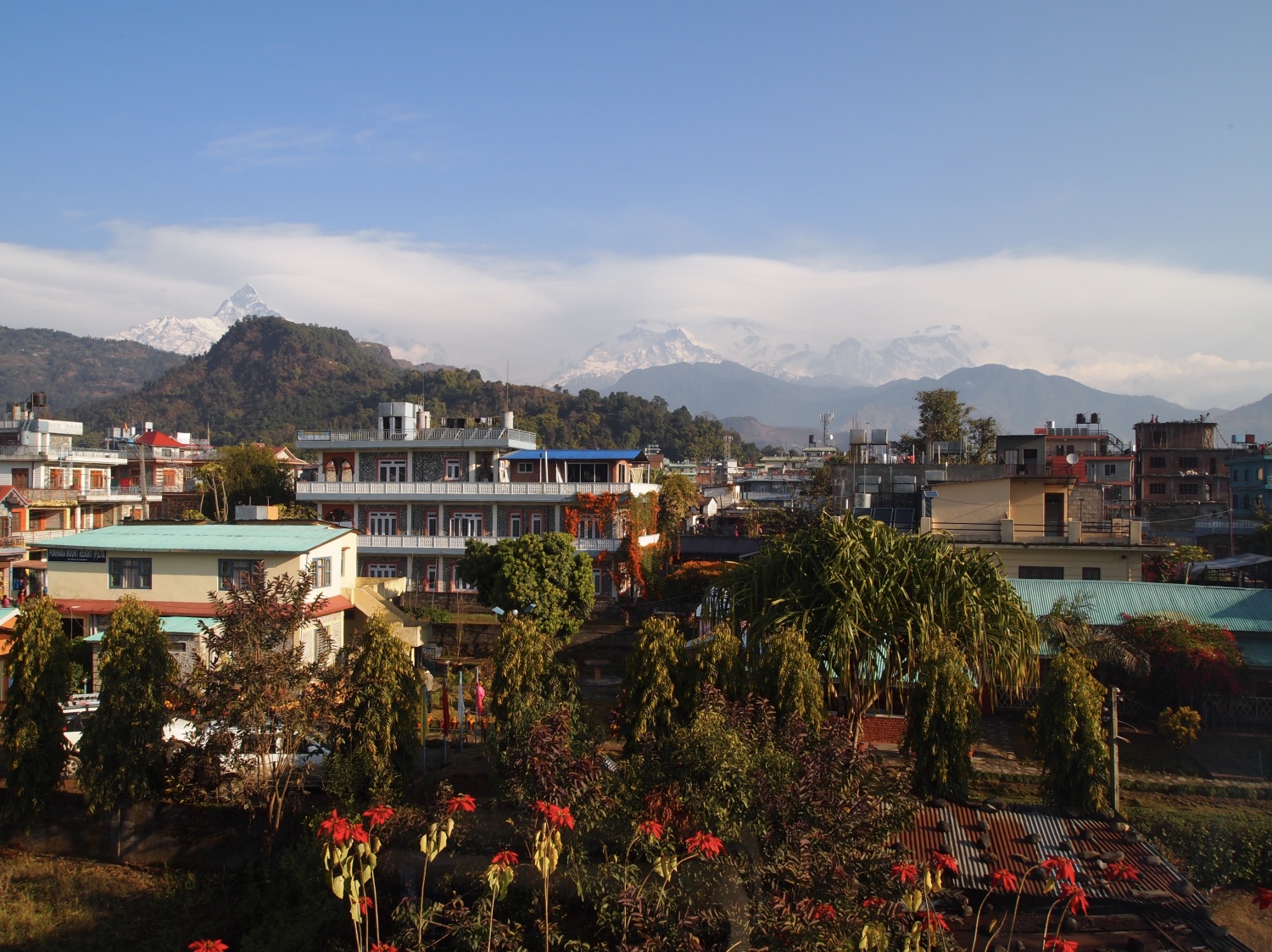 I went to Nepal without much of a plan in January of 2013 because it was a last-minute trip.

My colleague, Mona Lisa, had spent several months in Nepal and loved it.  She highly recommended the Kathmandu Guest House (Kathmandu Guest House), so I promptly arranged to stay there.  I downloaded to my Kindle the Rough Guide to Nepal and Lonely Planet Nepal and started reading. Mona Lisa stocked me up with trekking essentials (which I wasn’t sure I would use since I didn’t plan to do any long overnight treks), a city map, a walking stick, and miscellaneous other essentials.  She also sent me the link to some Tibetan incantations, music that would soothe my soul in Kathmandu, music that she said I would hear everywhere on the capital’s streets, music that would capture the soul of the place.

Another colleague, Zida, told me she hated Kathmandu because of the filth, pollution and chaos, but she highly recommended Pokhara, which she said was stunning.  I hoped the Kathmandu Guest House would help me book a flight to Pokhara, home of Phewa Lake, Mt. Machhapuchhare and Annapurna. 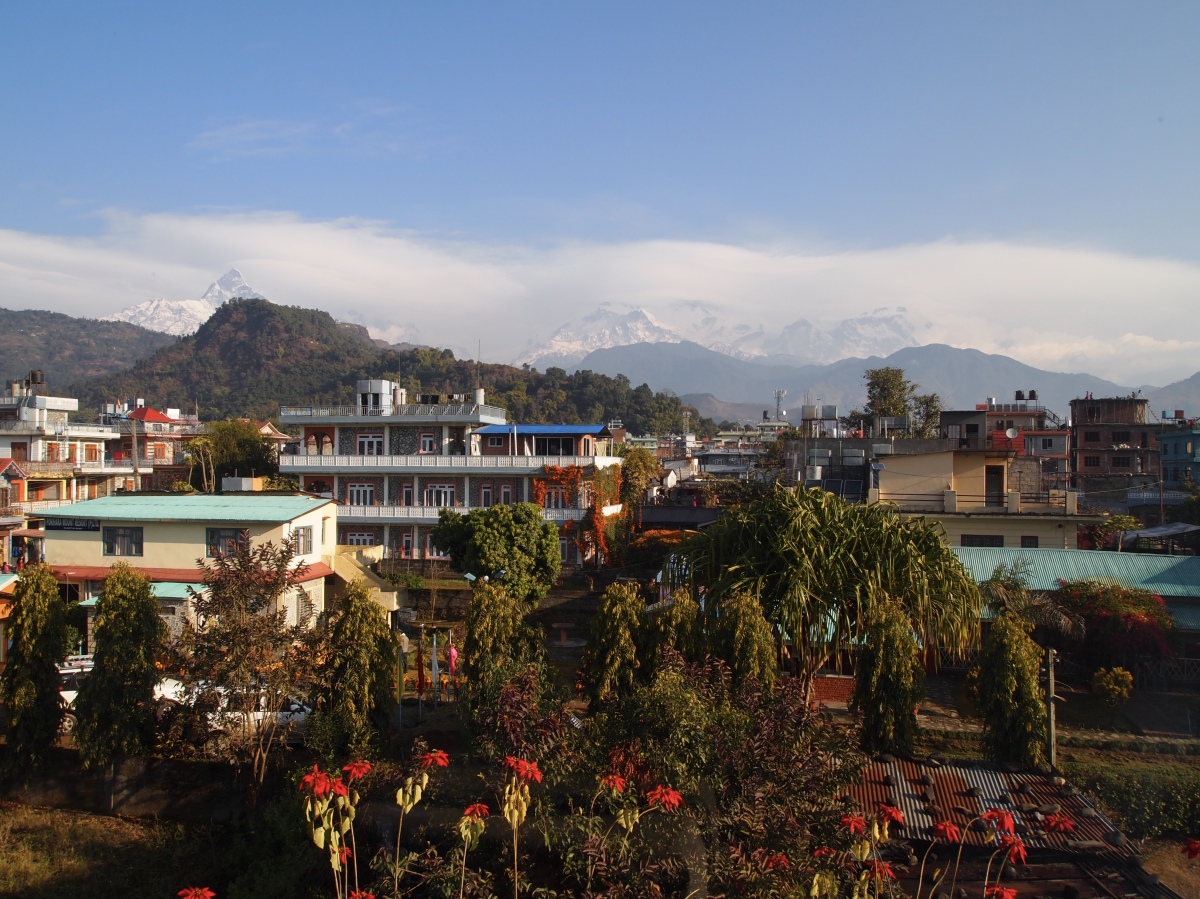 Here are some books about or set in Nepal; I read some of them (the ones with links and star ratings) after I returned home.  The others are merely suggested reading: 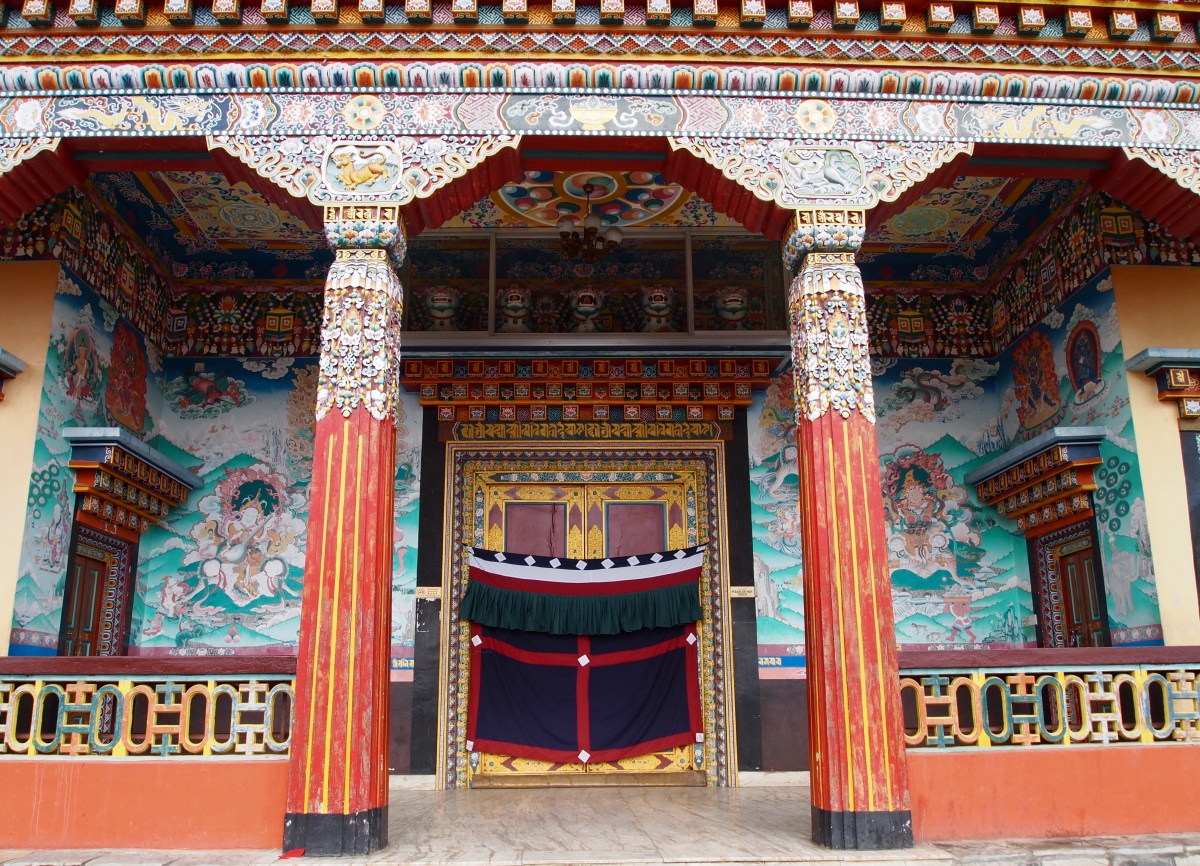 Here are some movies set in Nepal, but I haven’t seen any of them.

Now, Here and Somewhere Else