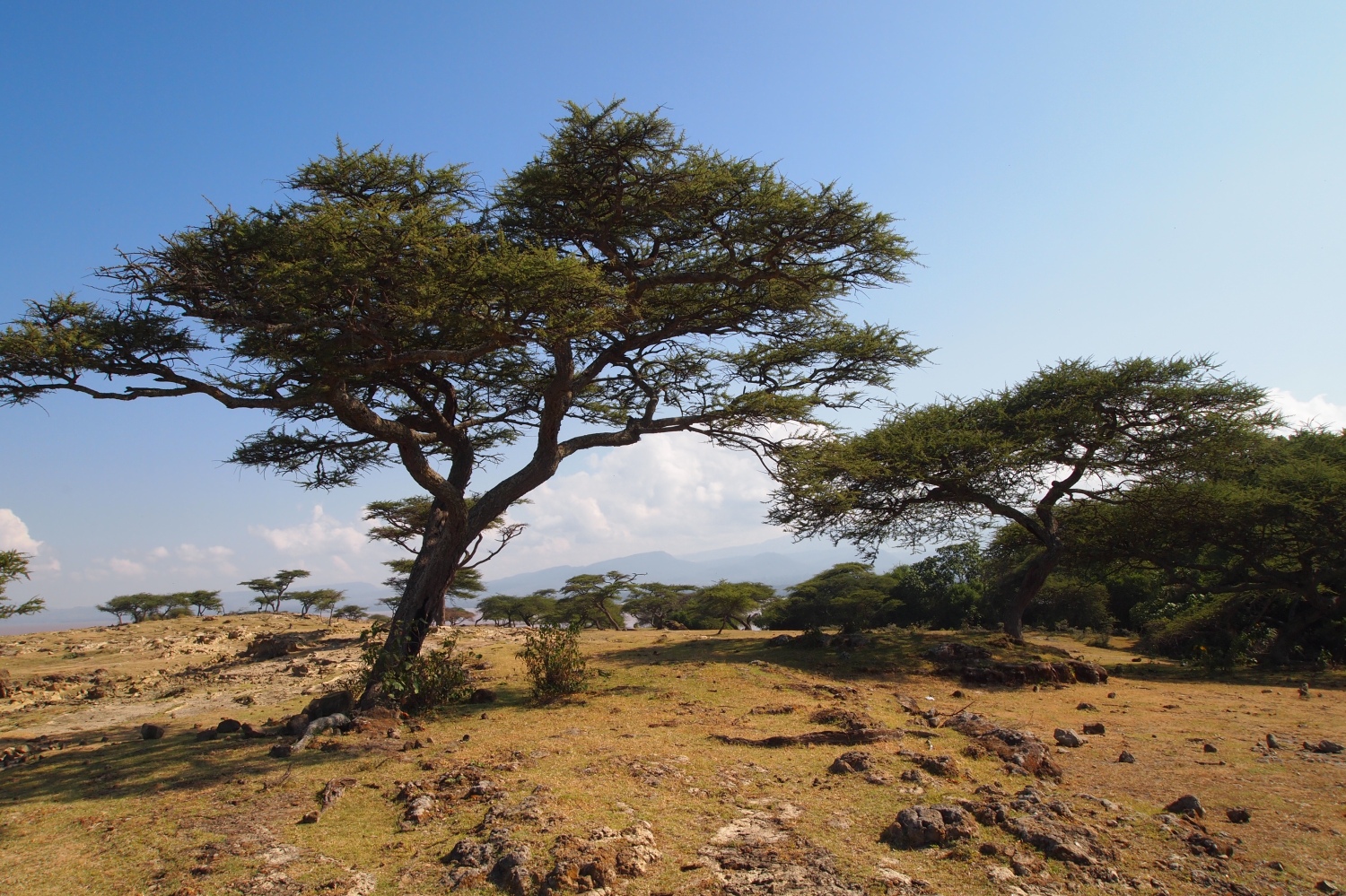 In October of 2012, I started reading up on Ethiopia in Lonely Planet Ethiopia & Eritrea.  The more I read, the more excited I became.  It was amazing how little I knew about this country in the Horn of Africa. I was learning about the Kingdom of Aksun, the Queen of Sheba, the coming of Christianity and Islam, the Zagwe Dynasty and its rock-hewn churches of Lalibela, the Ethiopian Middle Ages, the Muslim-Christian Wars, the rise and fall of Gonder, Emperor Tewodros, Emperor Yohannes, Emperor Menelik, Emperor Haile Selassie, and the Italian occupation.  I still had more history to read, and I looked forward to learning more about this country about which, I was embarrassed to say, I was generally clueless. 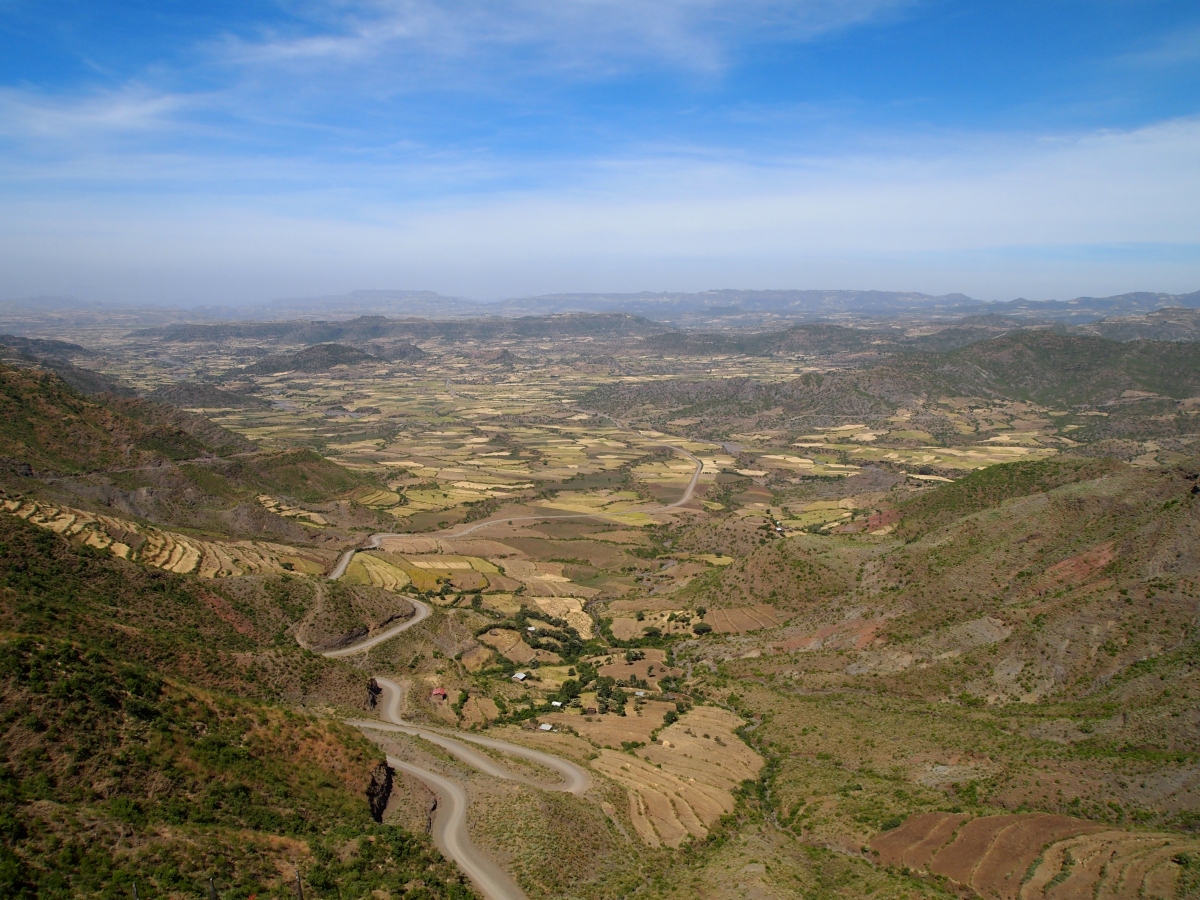 This was my first trip ever to Africa proper.  I had been to Egypt, which is technically in Africa, but is considered to be more a part of the Middle East.

When I started to think about going to Ethiopia, I read on the State Department website that as a U.S. citizen, I could get a visa for $20 at Bole International Airport.  After returning home from my vacation in the US and Greece, I checked the website again.  This is what I found:

As Oman did not have an Ethiopian Embassy, I went through much hand-wringing over this warning.  Either I would have to take my chance and show up at the airport, or I could mail my passport to the Ethiopian Embassy in Washington, in hopes that I would get my passport and the visa back in time for my trip.   The friend I would stay with in Ethiopia eased my worries when he told me that it shouldn’t be a problem, since these delays usually occur only to people who have an Ethiopian Embassy in their country.  In my case, since Oman didn’t have an embassy, I would likely be okay. 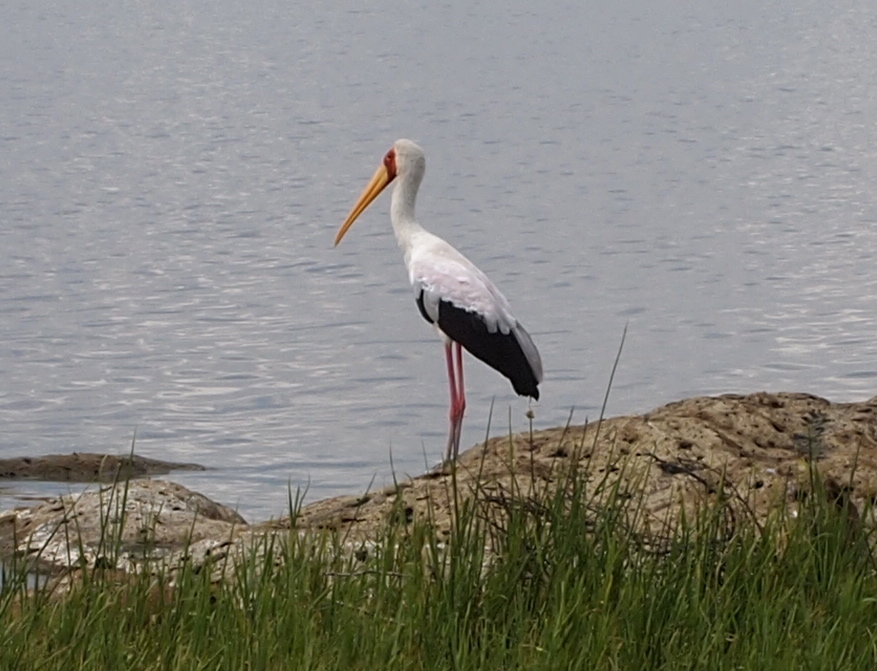 To prepare for my trip, I read some of the following books set in Ethiopia.  The ones with links and star ratings are the ones I read, while the ones in green are books I have on my Kindle but haven’t yet read.

I found a few movies set in Ethiopia, none of which I have seen.

My friend Ed, who worked for the U.S. Embassy in Addis Adaba, made most of the plans for my time in Ethiopia. Aware of the fact that I would arrive without having had any sleep, he didn’t plan much for my first day, even though I would arrive at 7:30 a.m.  I told him not to worry, I would be too excited to sleep anyway.  He said we could go celebrate my birthday at an Ethiopian restaurant within walking distance of his house.

Early the morning of the 26th, he booked a domestic flight and private tour of the 13th and 14th century rock-hewn churches of Lalibela, where we would stay overnight in the Mountain View Hotel Lalibela.  The next morning, we would go to Lalibela town’s weekly open market and then fly back to Addis that afternoon.

The morning of the 28th, we would drive 3 hours outside of Addis Ababa to Lake Langano, where we would stay two nights at an eco-lodge called Bishangari Lodge.  According to the lodge’s website: “Imagine a natural retreat of outstanding beauty that combines five unique ecological zones, a secluded setting that is host to over 400 bird species, a diverse range of wildlife, spectacular array of plant life and un-spoilt biodiversity. Bishangari Lodge is less than 250 km south of Addis Ababa, situated on the shores of Lake Langano. Bishangari’s secret has been safe thanks to its inaccessibility.” 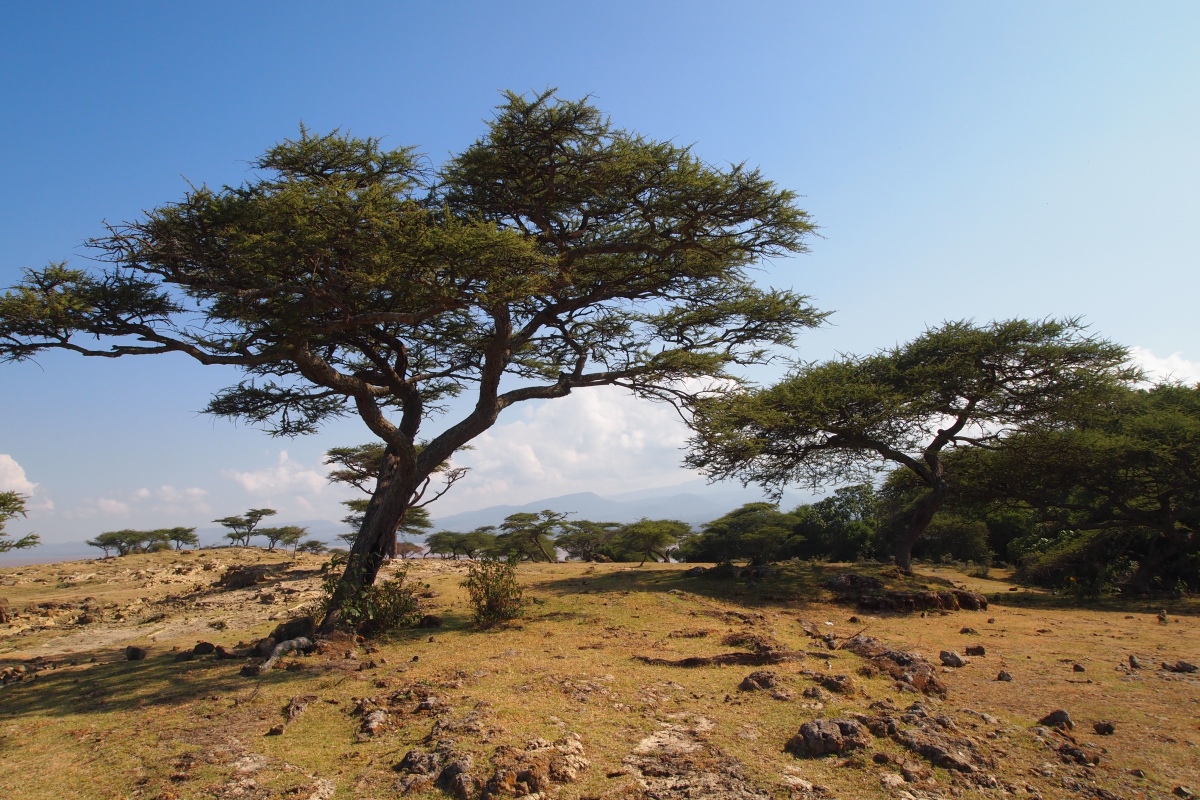 The rest of our time, we would spend exploring Addis Ababa and all the city had to offer.

According to Visit 2 Ethiopia, Addis Ababa is the capital of modern Ethiopia and gateway for most tourists, as well as the political and commercial heart of the country.  In 2012, a city of around 4 million people, it was founded by Emperor Menelik II in 1877.

The name Addis Ababa means “new flower.” This big, sprawling, hospitable city is more than 2,200 meters high in the foothills of Entoto Mountain. Addis Ababa is one of the third capital cities in the world with high altitude, after Katmandu and La Paz. Modern buildings and wide-open boulevards stand side by side with historic churches, palaces and monuments, as well as simple country-style huts. The air is filled with the scent of flowers and eucalyptus trees, and the rich vibrancy of a city that is home to so many cultures.

“ANTICIPATION & PREPARATION” INVITATION: I invite you to write a post on your own blog about anticipation & preparation for a particular destination (not journeys in general). If you don’t have a blog, I invite you to write in the comments. Include the link in the comments below by Thursday, June 25 at 1:00 p.m. EST.  When I write my post in response to this challenge on Friday, June 26, I’ll include your links in that post.