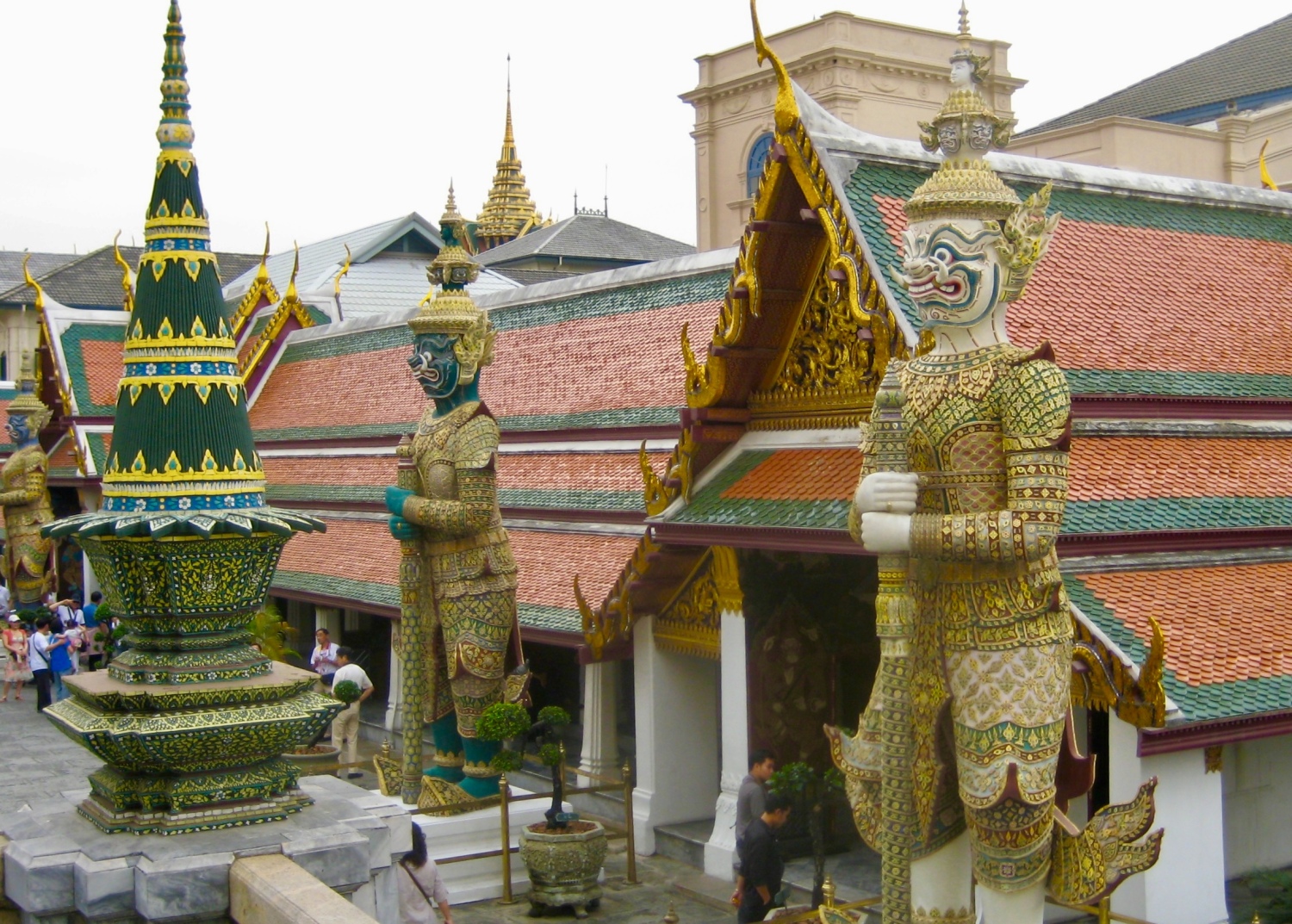 At the time I went to Singapore and Thailand, I was studying for my Master’s degree in International Commerce & Policy full time, so I didn’t read many books before I went with the exception of one from an assigned reading list.  However, if I went back today, I would pick some books from the following lists:

We had to prepare for our course by reading one book from a list of assigned books and writing a paper about it. I read The King Never Smiles: A Biography of Thailand’s Bhumibol Adulyadej by Paul M. Handley, and wrote the assigned paper. 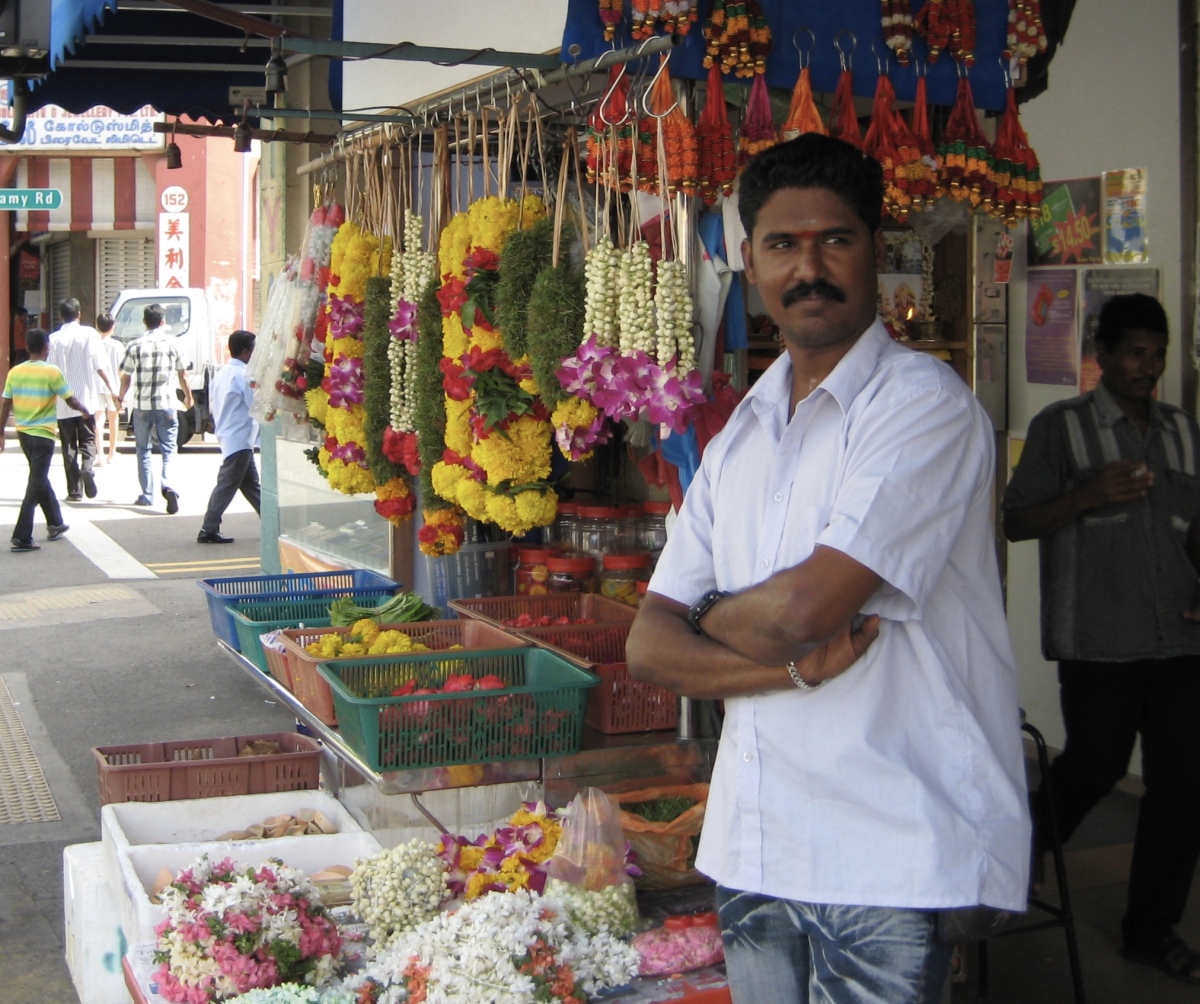 I hadn’t seen many movies set in Singapore, but later, I watched the movie Crazy Rich Asians.  I had watched several movies that took place in Thailand, but they were movies I’d seen long before going. 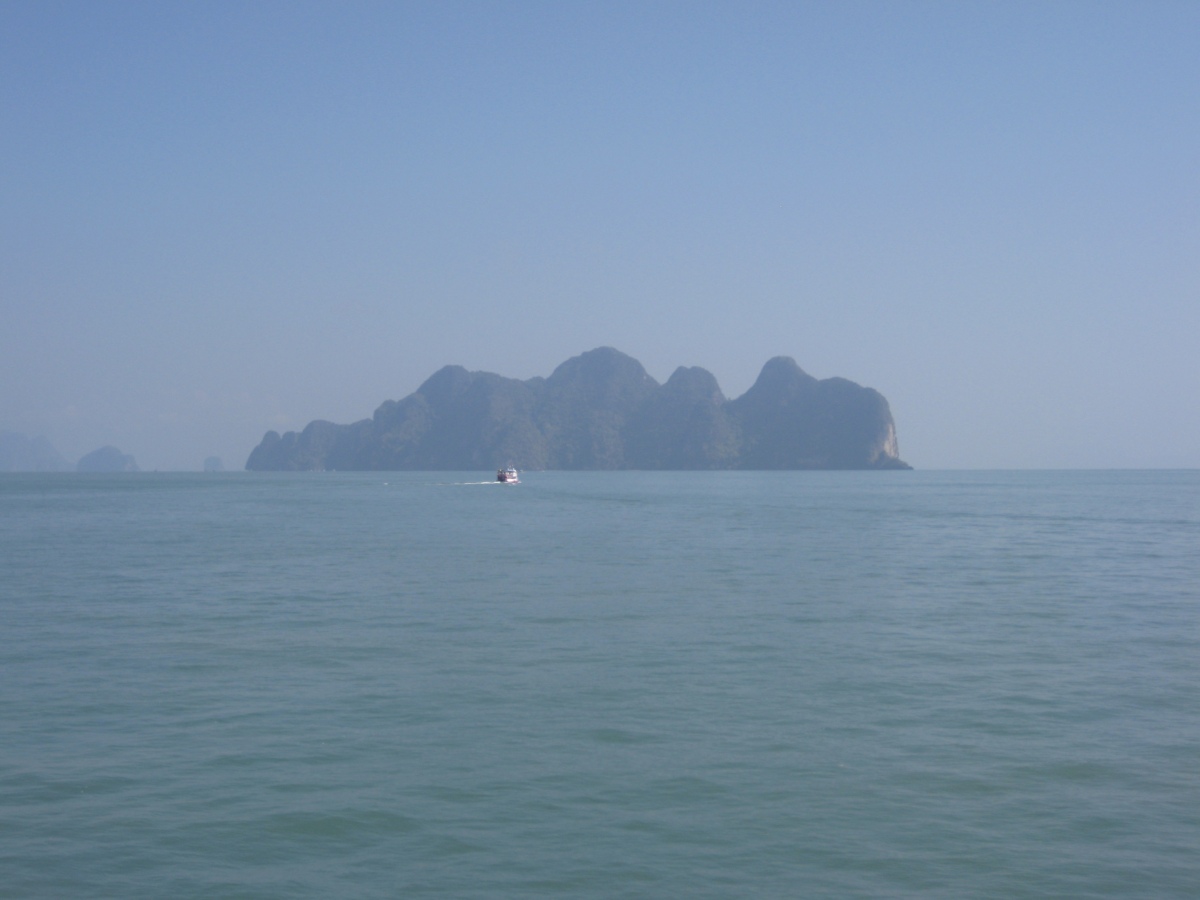 We also got a schedule that outlined our itinerary.

I planned to arrive in Singapore on January 4 so I would have a couple of days to explore Singapore on my own. 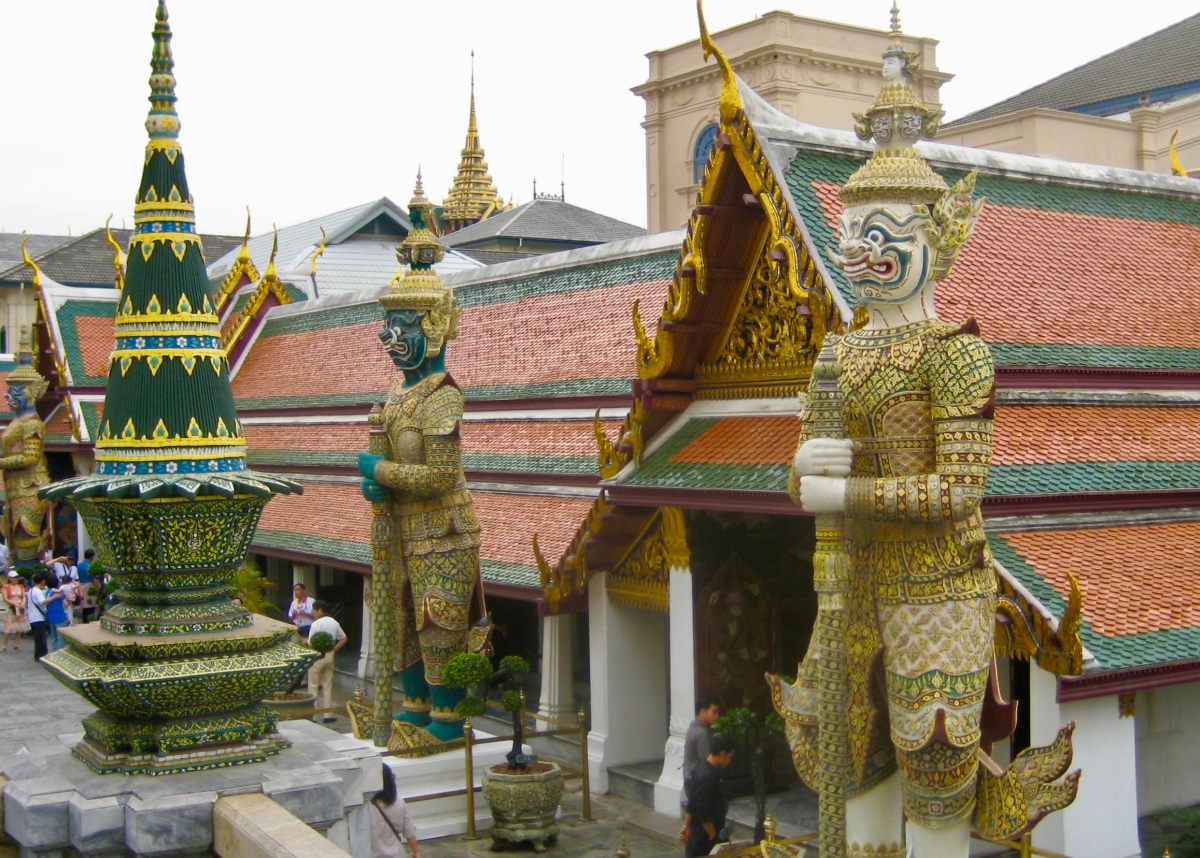 “ANTICIPATION & PREPARATION” INVITATION: I invite you to write a post on your own blog about anticipation & preparation for a particular destination (not journeys in general). If you don’t have a blog, I invite you to write in the comments. Include the link in the comments below by Thursday, January 23 at 1:00 p.m. EST.  When I write my post in response to this challenge on Friday, January 24, I’ll include your links in that post.