I didn’t do much to prepare for my July of 2007 trip to Egypt as the opportunity came up quite suddenly and I didn’t have time.  I had studied Arabic from the fall of 2005 through fall semester of 2006 (3 semesters) at Northern Virginia Community College, so at least I had some language skills and knew the Arabic alphabet.  I was going to Egypt for an Intensive Arabic class, so this would serve me well.

The only guidebook I took along with me was The Rough Guide to Egypt (2005) by Dan Richardson and Daniel Jacobs.

I had been reading books in the years since 9/11 to inform myself about international relations, Islam, and the Arab world:

In addition to these, I was of course reading textbooks about international relations, economics, and political conflict in my Master’s program in International Commerce & Policy.

If I had found the time, I could have read any of a number of novels or non-fiction books set in Egypt:

I might have also watched some movies set in Egypt.  The ones on the list below that I did watch (indicated by a star rating) weren’t made until after I returned:

A friend of mine from Reston Runners, Jerry, who had worked many years for CARE, encouraged me to contact his close friend in Cairo, Mohsen, who would be valuable in introducing me to Ma’adi Runners and the Cairo Hash House Harriers.  Jerry also gave me many recommendations of places to see and things to do, one of which was to ride a felucca on the Nile at sunset and to visit the Grand Cafe On the Nile.

taking a felucca on the Nile at sunset 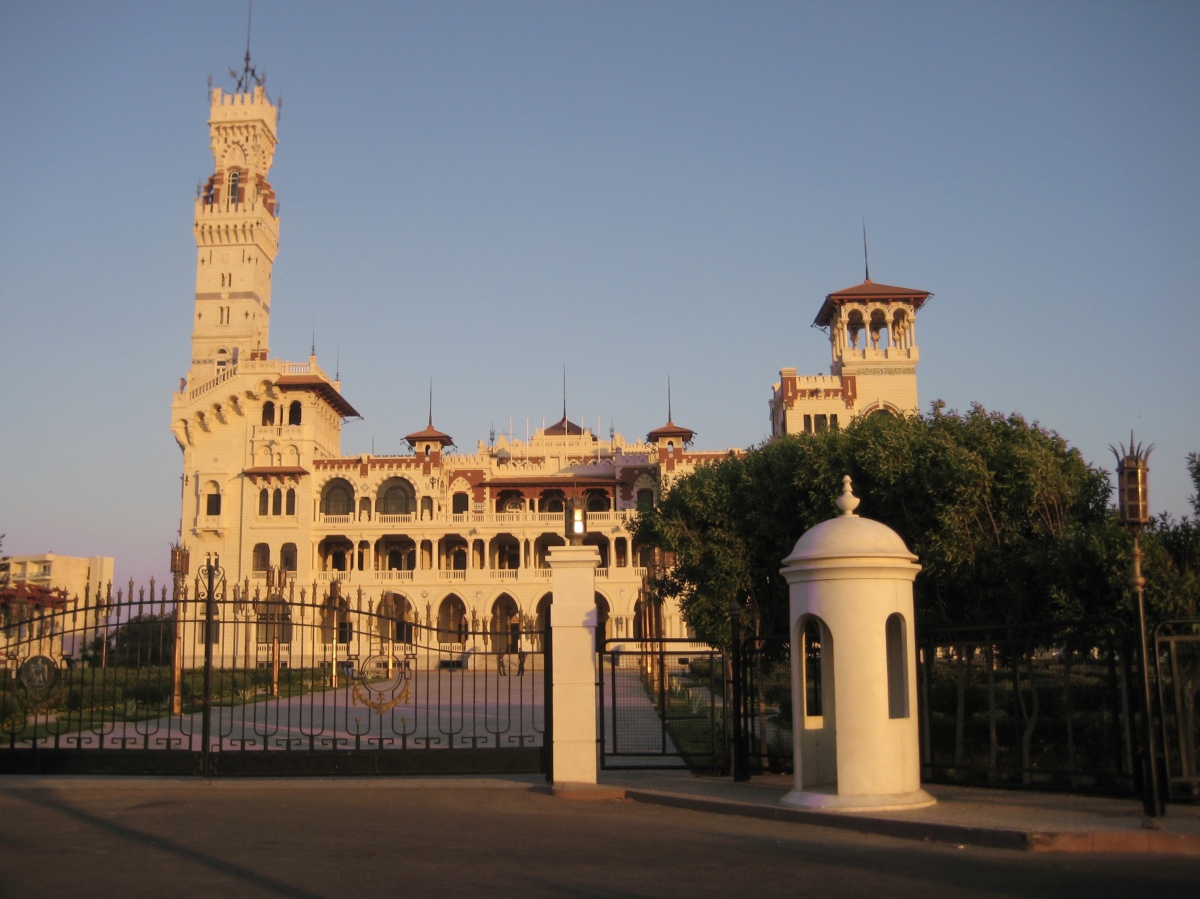 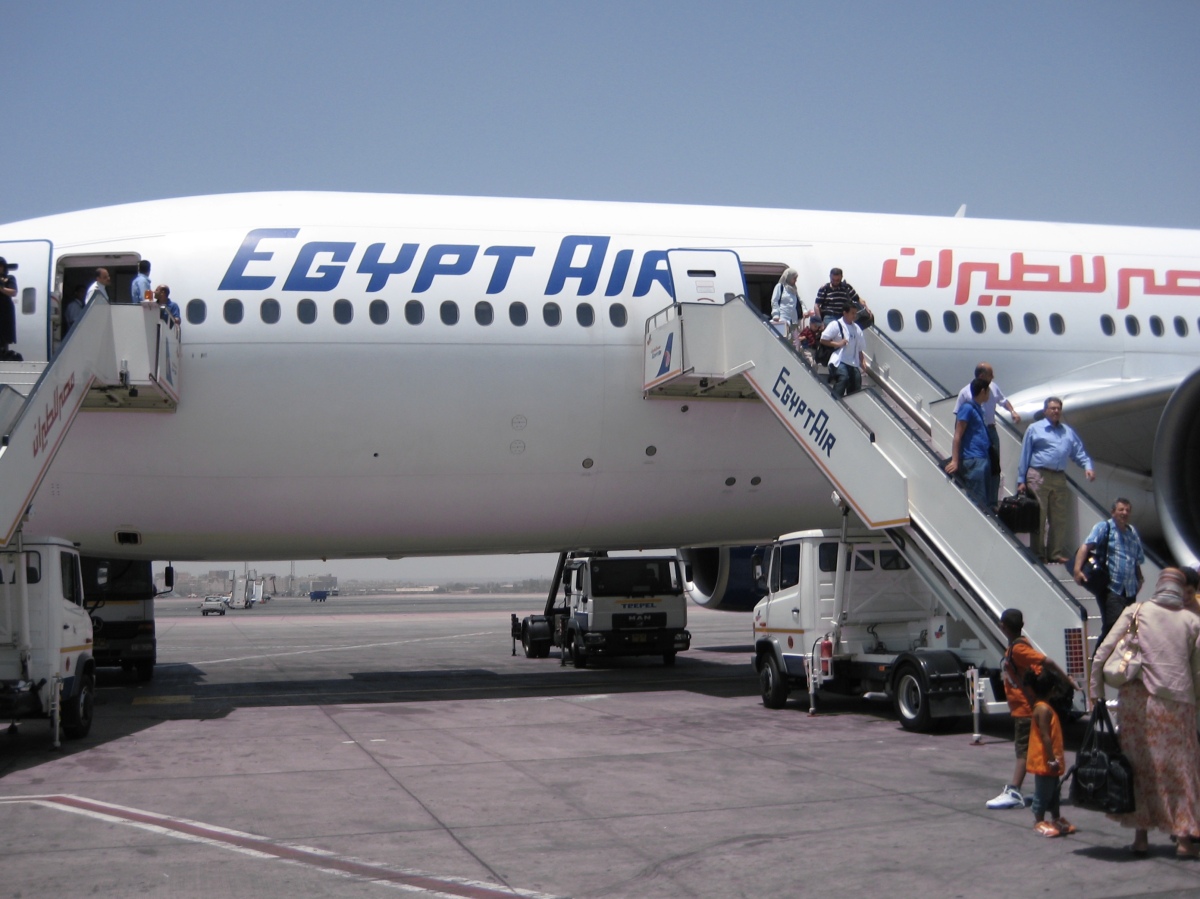 Arriving in Cairo on Egypt Air

“ANTICIPATION & PREPARATION” INVITATION: I invite you to write a post on your own blog about anticipation & preparation for a particular destination (not journeys in general). If you don’t have a blog, I invite you to write in the comments. Include the link in the comments below by Thursday, July 25 at 1:00 p.m. EST.  When I write my post in response to this challenge on Friday, July 26, I’ll include your links in that post.