I have plans to walk the 490-mile Camino de Santiago this coming September (2018), ending in late October.  My husband plans to meet me in Santiago de Compostela and we’ll travel to Portugal to celebrate our 30th anniversary.  This post is about my earlier preparations for a month-long trip to Spain and Portugal as I was leaving Oman (after two years) in 2013.  I’ll write another post about preparing for the Camino and Portugal this coming summer. 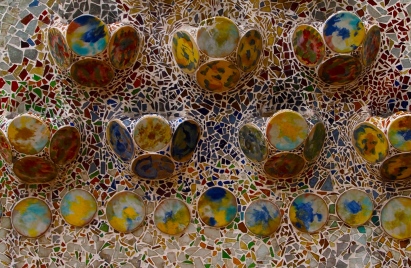 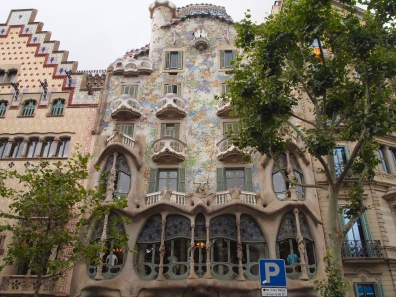 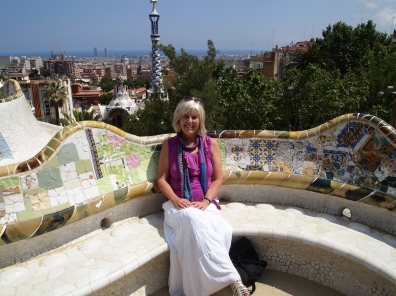 Wednesday, May 15, 2013: On a Wednesday afternoon in Oman, after listening to and double-marking eighteen tedious presentations by John G’s students about the cities in the world they dream of visiting, about how “the life is beautiful” and “Paris/Tokyo/Sydney are so beautiful and nice and I advice {sic} you to go there,” I escape the University of Nizwa early.  The temperature on this day is 106 degrees Fahrenheit and even after I drive my tiny turquoise Suzuki Celerio home with the air conditioner cranked up full blast, I feel like burnt toast when I pull into my driveway 30 minutes later.  I immediately do as I do every day when I get home: put on my pajamas, turn on all three air-conditioners and all five fans, gobble down two dolmas and a plateful of sliced cheddar cheese with tomato wedges on crackers, and plop down on my couch to read about Barcelona in my bulky Lonely Planet Spain.

Always the queen of wasting time, I eventually force myself to get up and at least make one small step toward packing for my not-imminent-enough departure soon after June 26.  I open my red suitcase and start trying on clothes that I think I’d like to wear on my vacation to Spain and Portugal.

Yikes!  I know I have gained weight but I didn’t realize how much the bulge around my middle is now emphasized in every tank top and cute knit sleeveless top I own.  Since in Oman I always wear baggy long-sleeved shirts, I have been in great denial (though admittedly secretly aware) of how unsightly my body has become. I try on a number of plain tank tops and cute flowing ruffled tops and red tops with colorful embroidery, tops that remind me of flamenco dancing and sangria and azulejos (blue & white painted tiles found everywhere in Portugal) and the striped arches of Cordoba’s Mezquita.  The ones that best camouflage the bulges go in the suitcase and the others go in a pile to be shipped back to the USA for hopefully better days.

I have been dreaming of wandering through the Glory Facade of La Sagrada Familia in Barcelona and eating paella by the sea in Valencia, wandering through and marveling at the Alhambra & the Cordoba Mezquita, eating tapas in Seville and drinking wine while under the influence of Spanish guitarists. In these dreams, I look as cute and Spanish as a person of my age and German heritage can look.  But. Unless my right knee stops giving me problems and I can go on a full-out exercise regime in the next month, I will sadly need to change my vision. 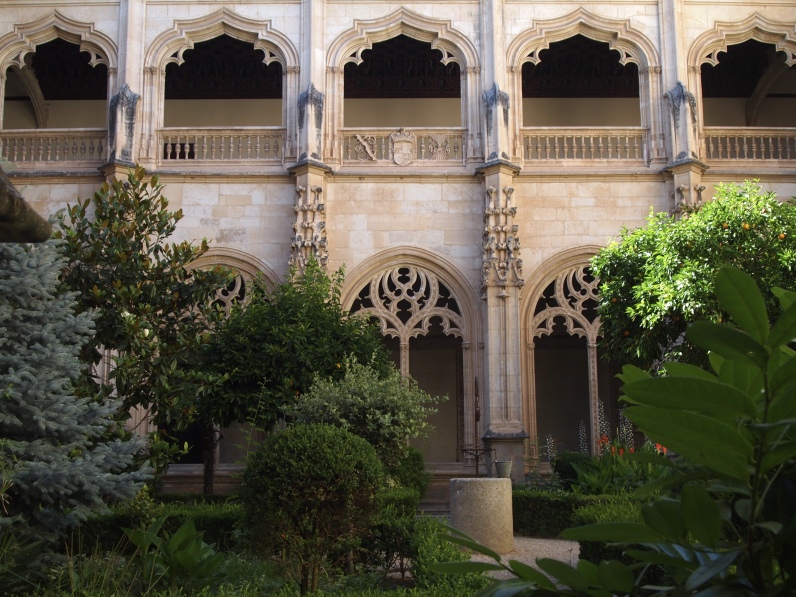 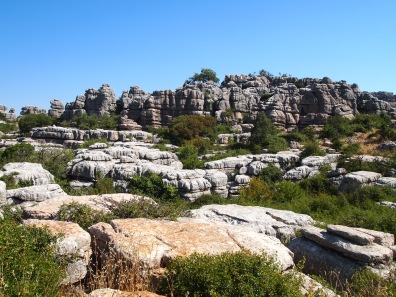 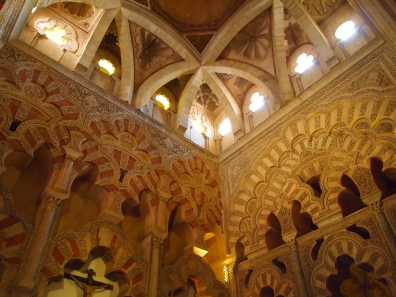 Oh well.  In the meantime, after finishing off marathon sessions of the 3rd season of Downton Abbey and the Christmas special where Matthew Crawley gets killed in a car accident right after his baby boy is born, I distract myself from my sorrows by diving in to Lonely Planet Spain, making asterisks next to places I want to visit in Barcelona and Valencia.  Alternately, I lie on my couch in my air-conditioned flat and read Duende: a journey into the heart of Flamenco, by Jason Webster, about the author’s search for “the intense and mysterious emotional state – part ecstasy, part melancholy – that is the essence of Spain’s signature art form: flamenco.”  I search on Youtube for Spanish flamenco music and classical Spanish guitar music to add to my iPod Nano.  I download Shadow of the Wind, by Carlos Ruiz Zafón, to my Kindle and search in vain for a Kindle version of The Seamstress by Maria Duennas (highly recommended by a fellow blogger).  I do a Google search for novels set in Spain or in Portugal and add 22 titles to my Goodreads “to-read” list.  I look for a small-group local tour in Andalucia, which I find, and I look on booking.com for low-priced but decent hotels in Barcelona, which don’t seem to exist.  I pencil in an itinerary on a calendar and on maps of Spain and Portugal.

Finally, I dream. It’s not much longer now. 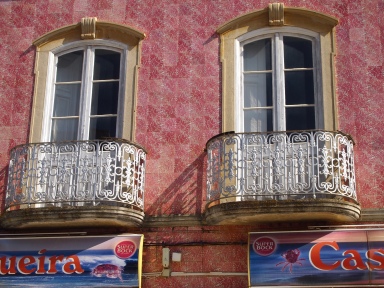 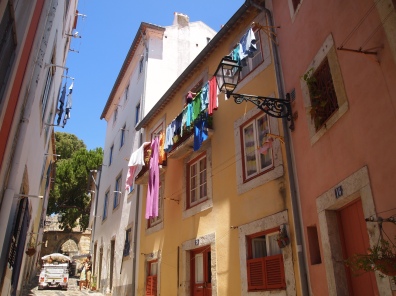 “ANTICIPATION & PREPARATION” INVITATION: I invite you to write a 750-word (or less) post on your own blog about anticipation & preparation for a particular destination (not journeys in general). If you don’t have a blog, I invite you to write in the comments. Include the link in the comments below by Thursday, June 21 at 1:00 p.m. EST.  When I write my post in response to this challenge on Friday, June 22, I’ll include your links in that post. My next post will be about my upcoming road trip to Buffalo, New York and Niagara Falls.

I invite you all to settle in and read posts from our wandering community. We only have one this time. I promise, you’ll be inspired!

Thanks to all of you who wrote posts about anticipation and preparation. 🙂